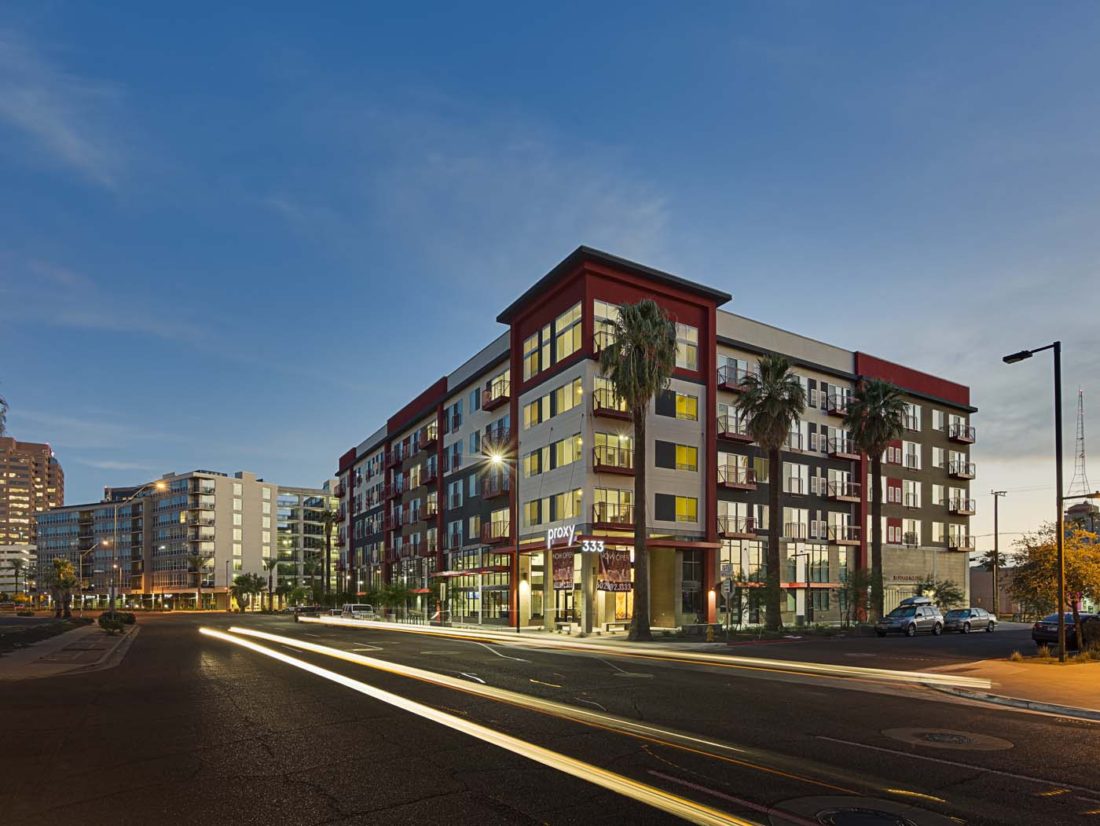 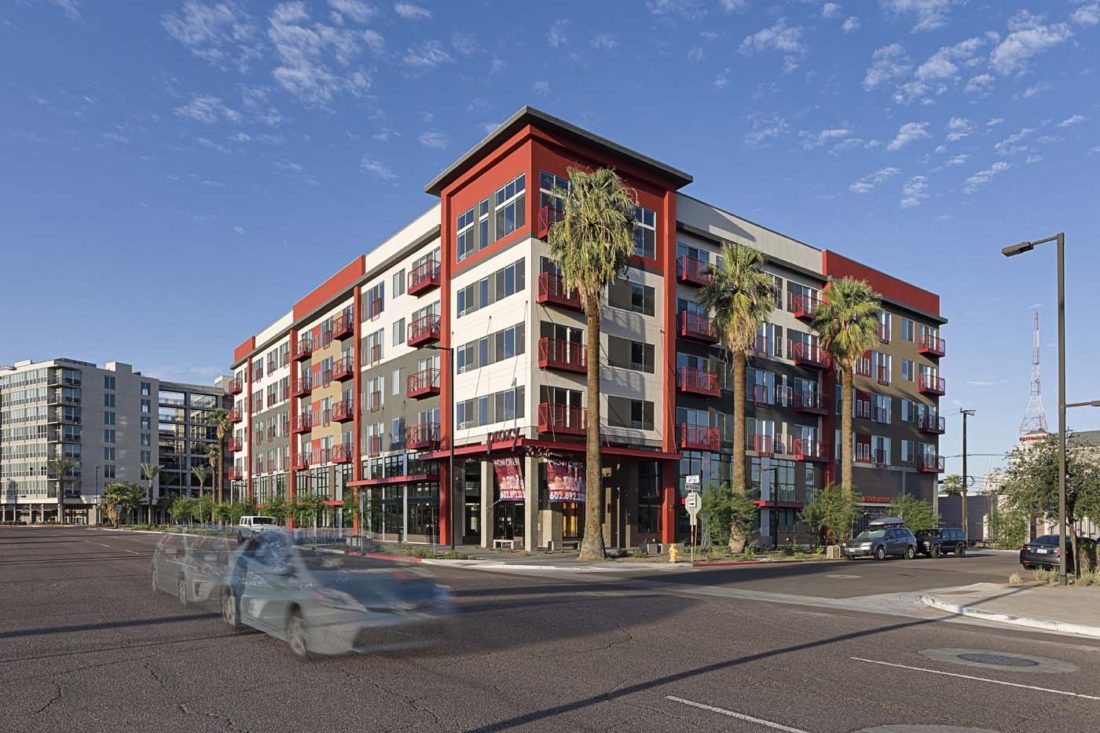 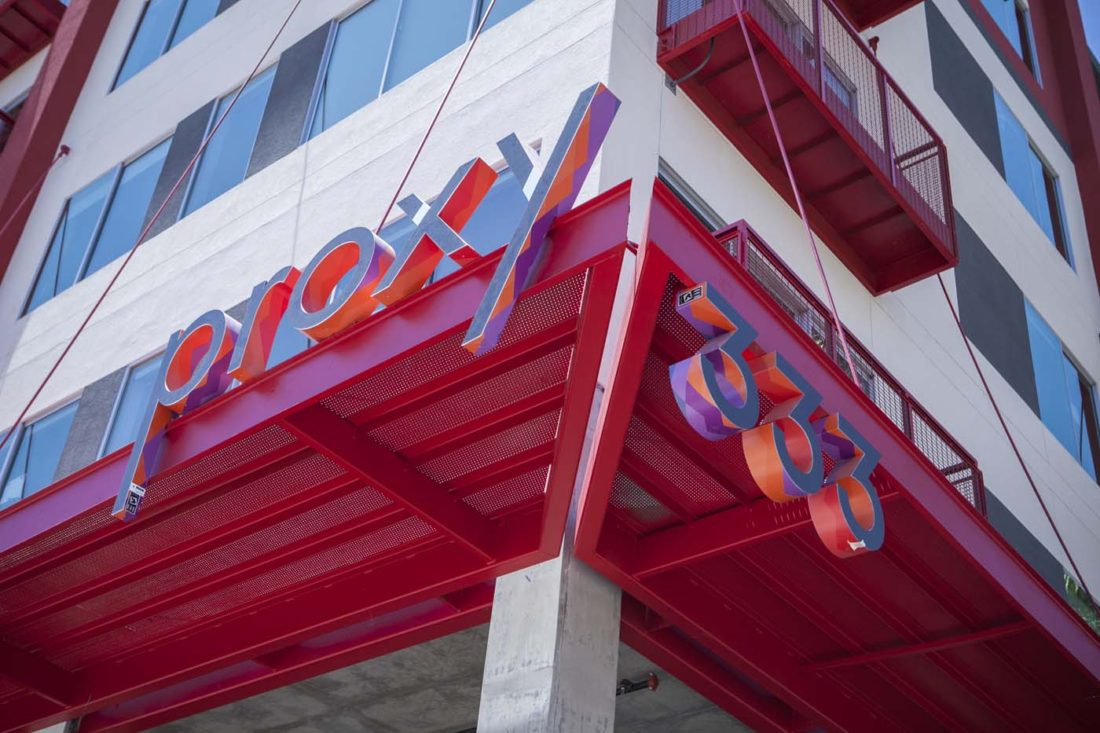 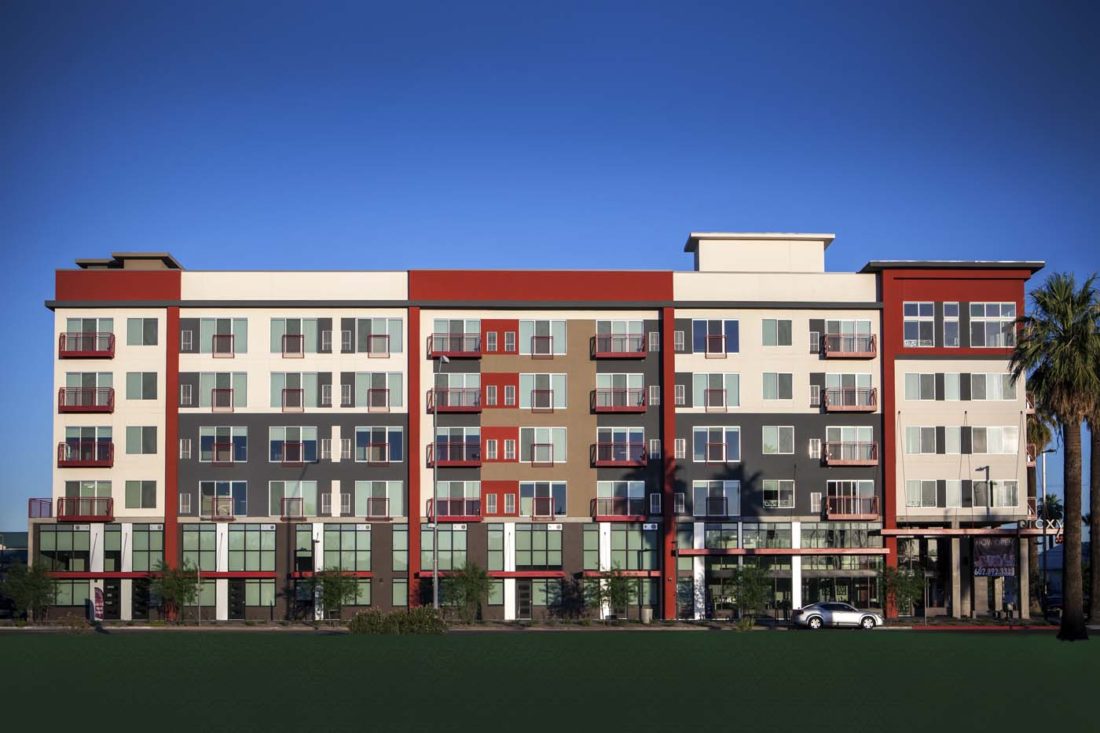 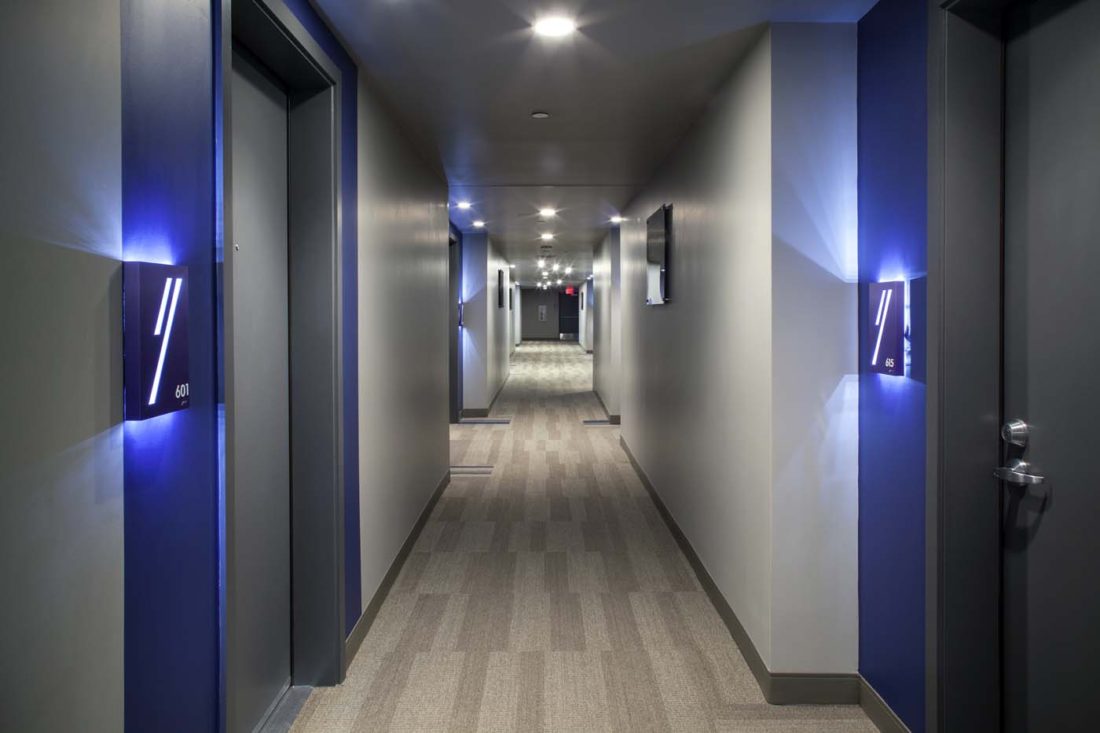 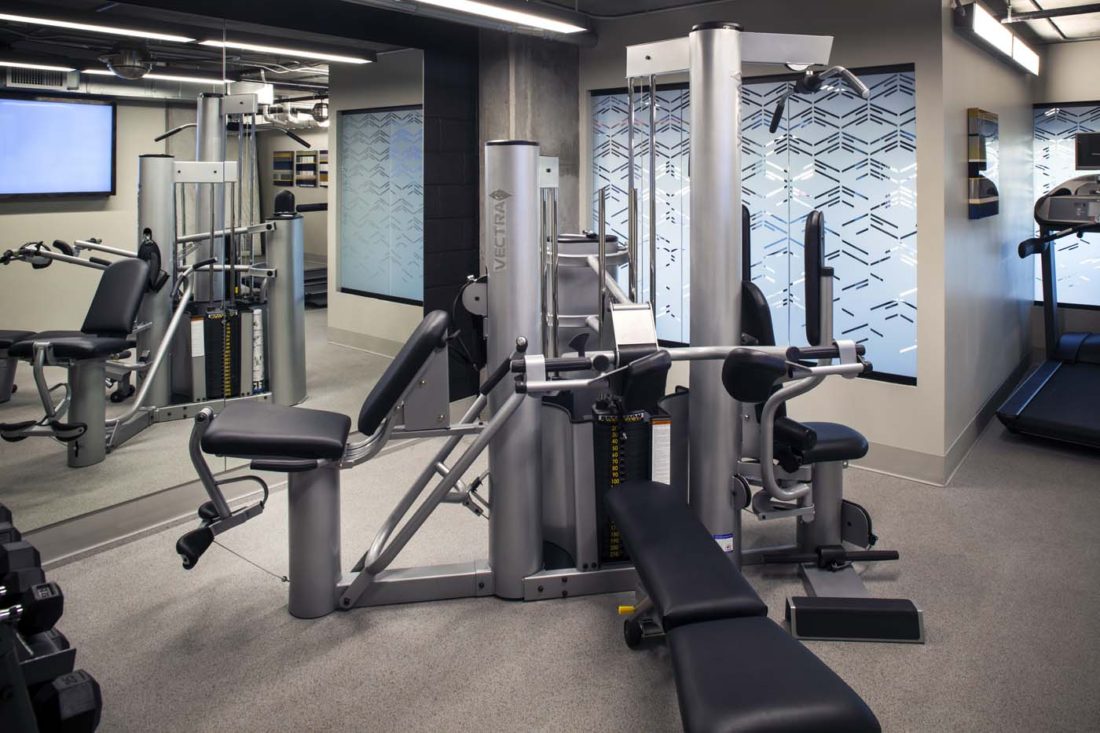 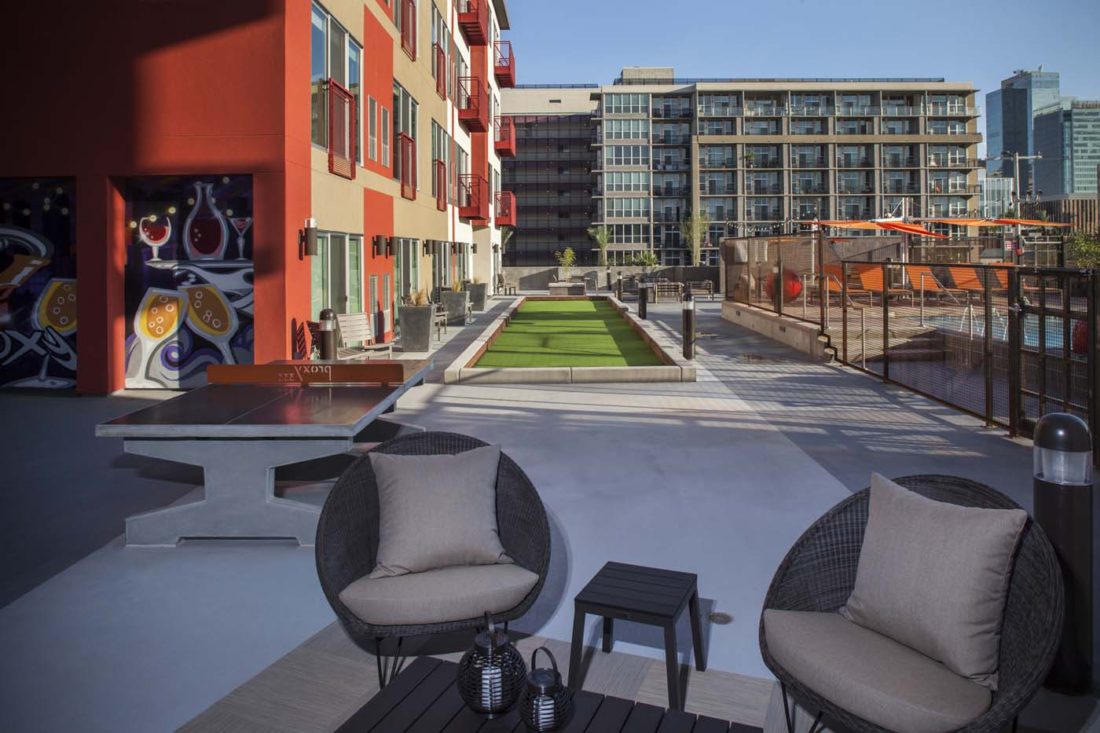 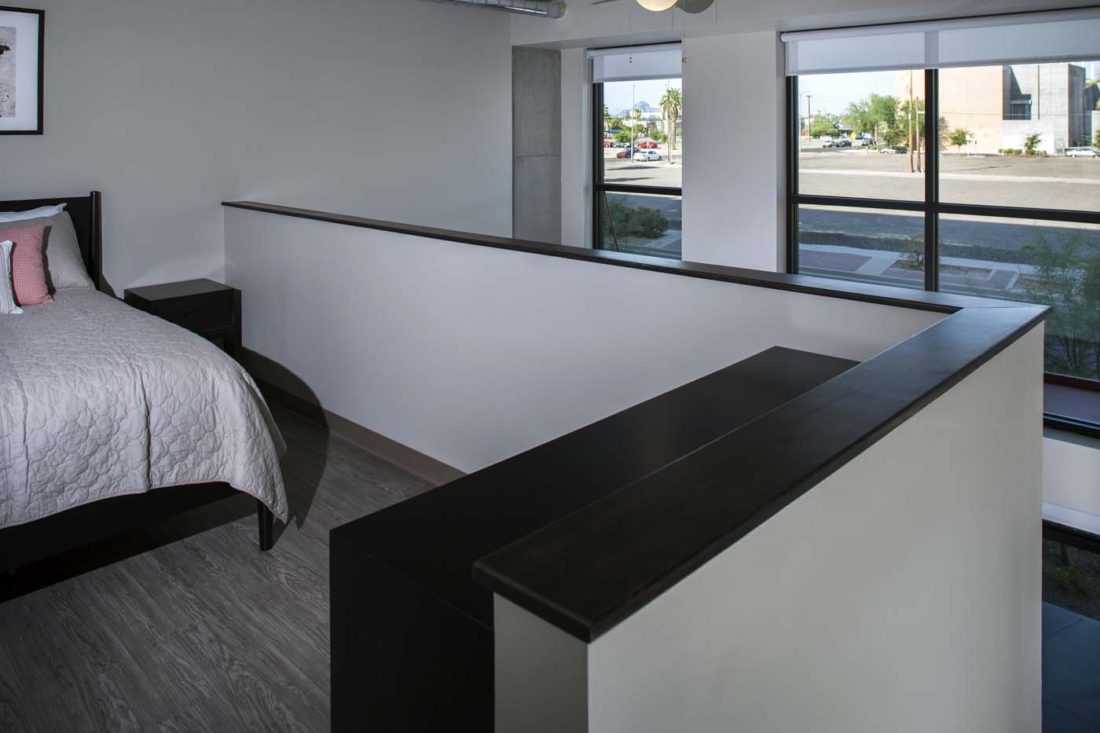 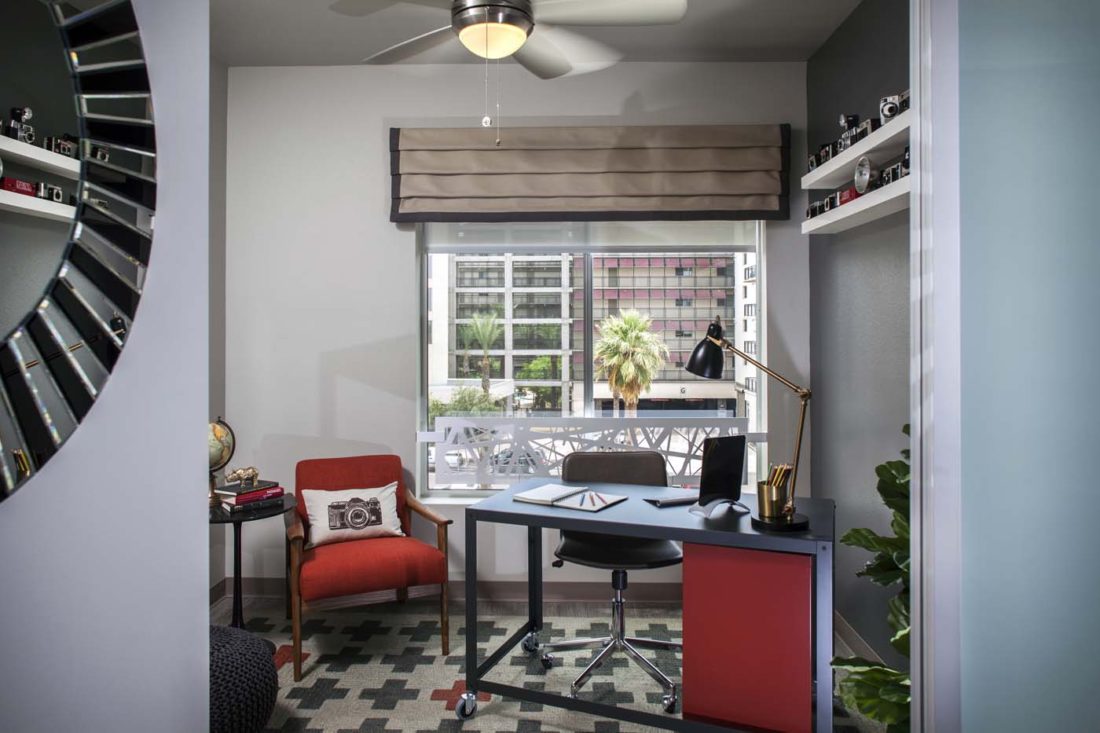 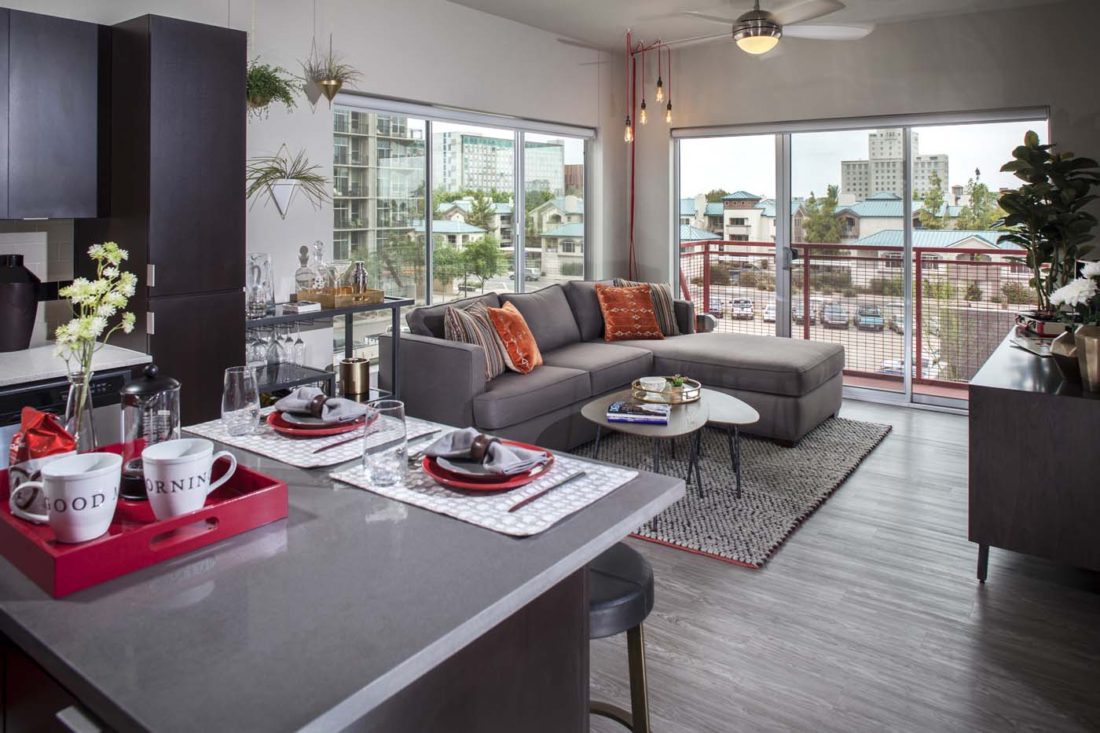 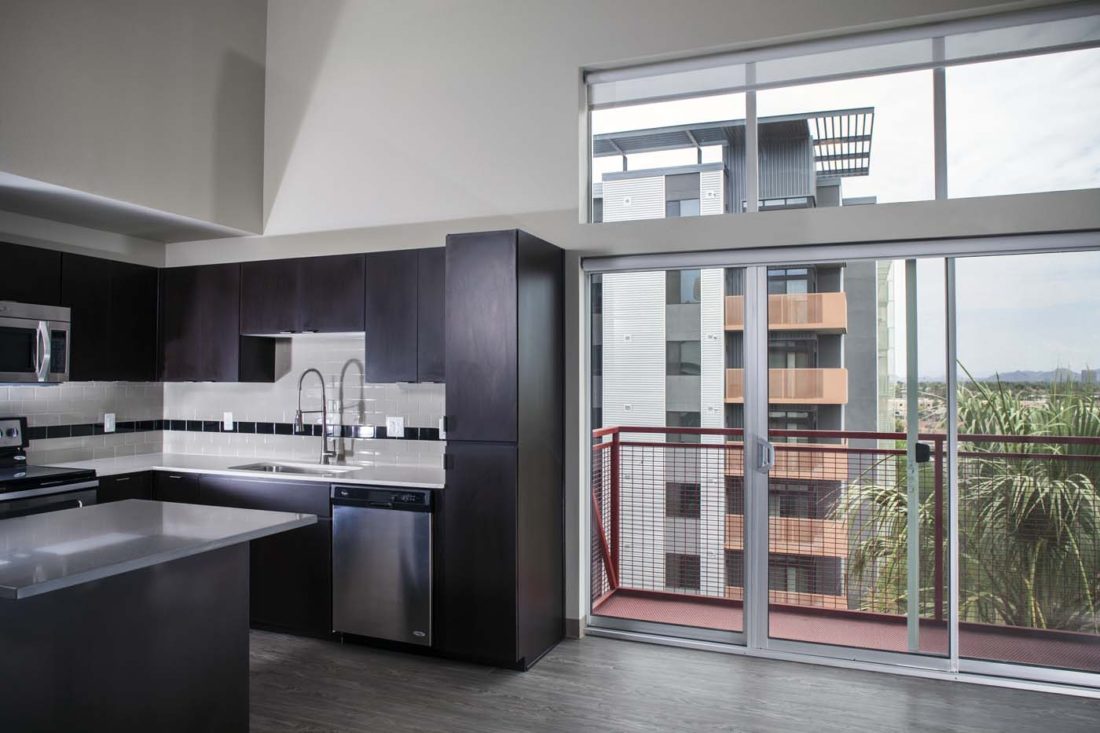 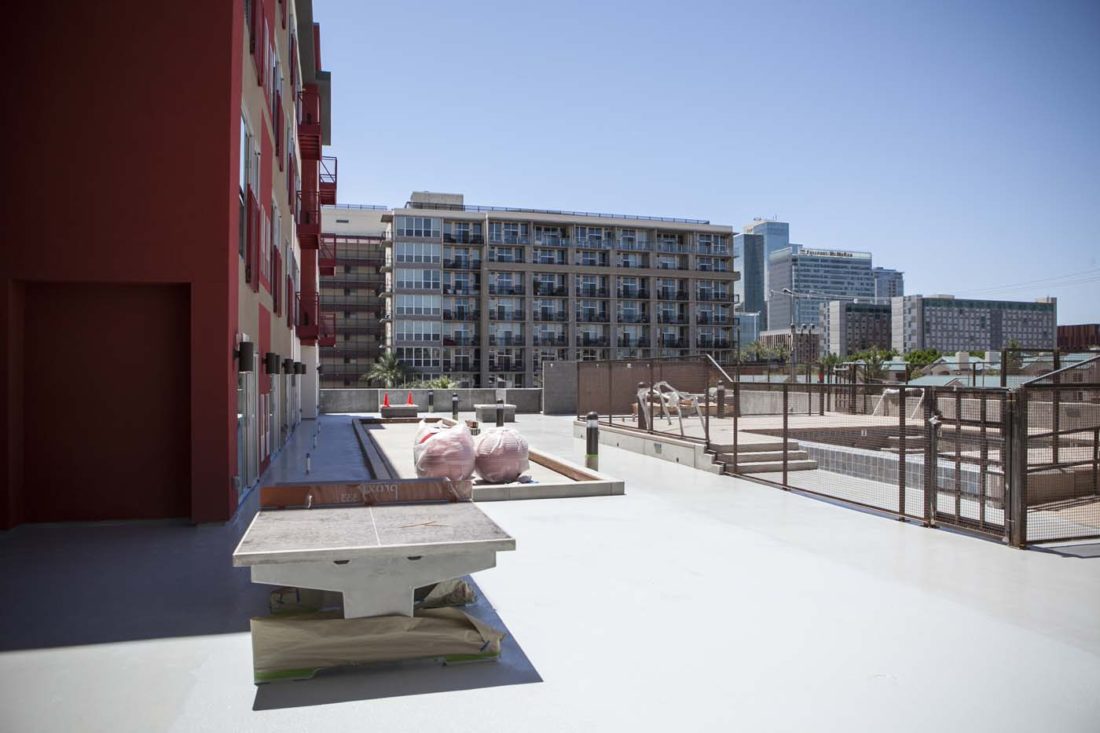 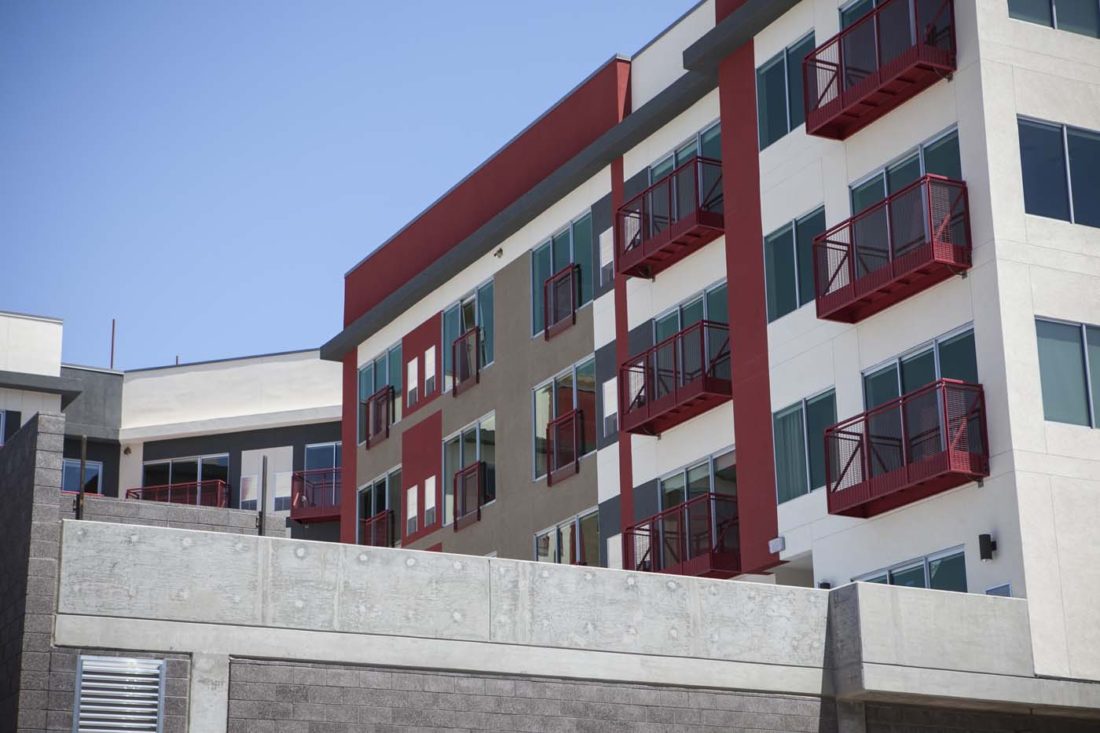 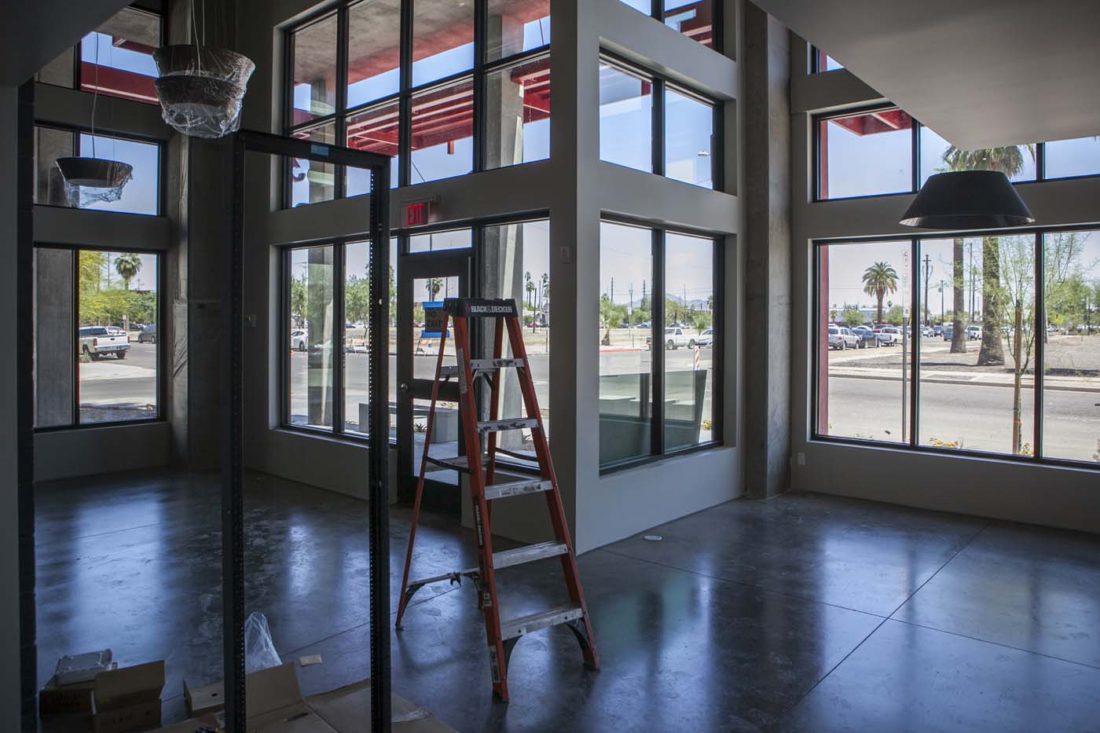 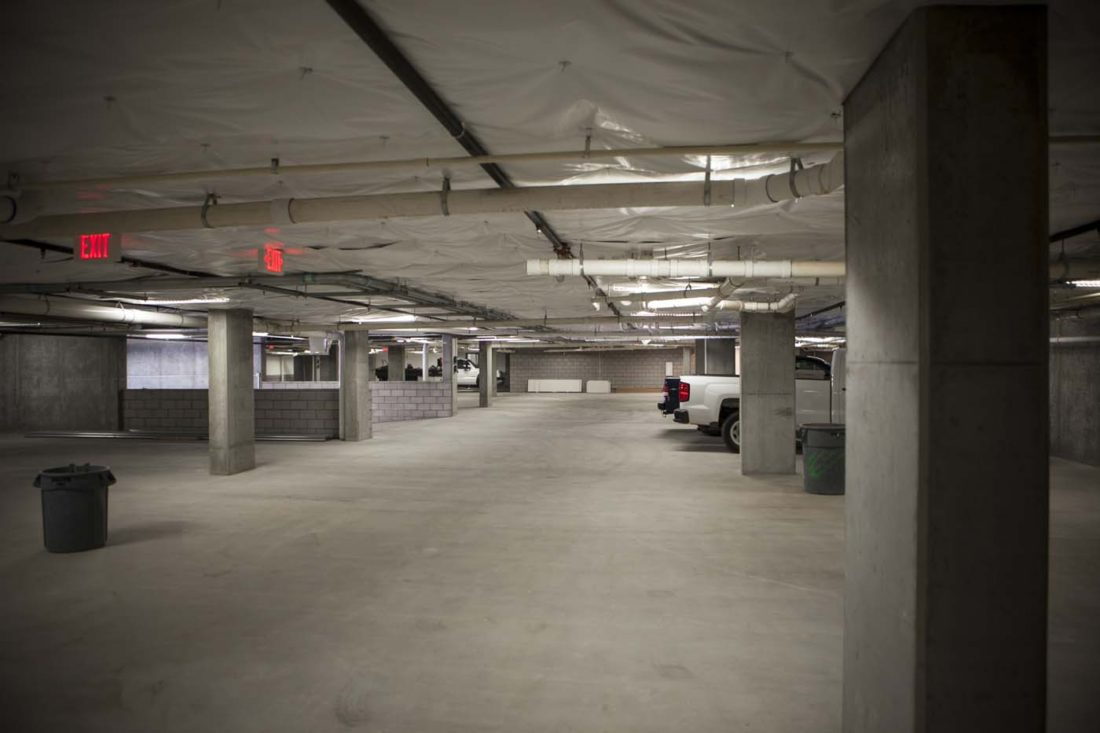 1 of 15
View Gallery
Product Type: Proxy-333, (the “Project”) is a 118-unit, 6-story mid-rise apartment community inclusive of four levels of wood frame superstructure over two levels of cast-in-place concrete podium construction. The Project is situated at the southwest corner of 4th Street and McKinley, in the Biomed Character Area and arts district of downtown Phoenix, on a parcel of land containing 27,990 S.F. or 0.643-net acres. The Project consists of ten 2-story live / work units along the 4th Street and McKinley frontages together with 108 conventional units above the podium deck. The aggregate net density of the Project is 183.51 dwelling units per acre. The Project includes two elevators and contains 71 parking spaces in the 2-level parking structure plus ten public parking spaces adjacent to 4th and McKinley streets. The Project features studio, one bedroom, two bedroom, and live / work units with an average unit size of approximately 586 SF.

Location: 333 East McKinley Phoenix, Arizona 85004 — The Project is strategically located in the downtown Phoenix Biomed Character Area, surrounded by the Business Core to the south, Evans Churchill West to the west and Evans Churchill East to the north. Section 1208 of the Phoenix Downtown Code defines the Biomed Character Area as “home to the BioMed campus, a lively urban district with medical workers, researchers, and students. Restaurants and shops on Garfield Street, Roosevelt Row and Arizona Center are all located within a short walking distance.” 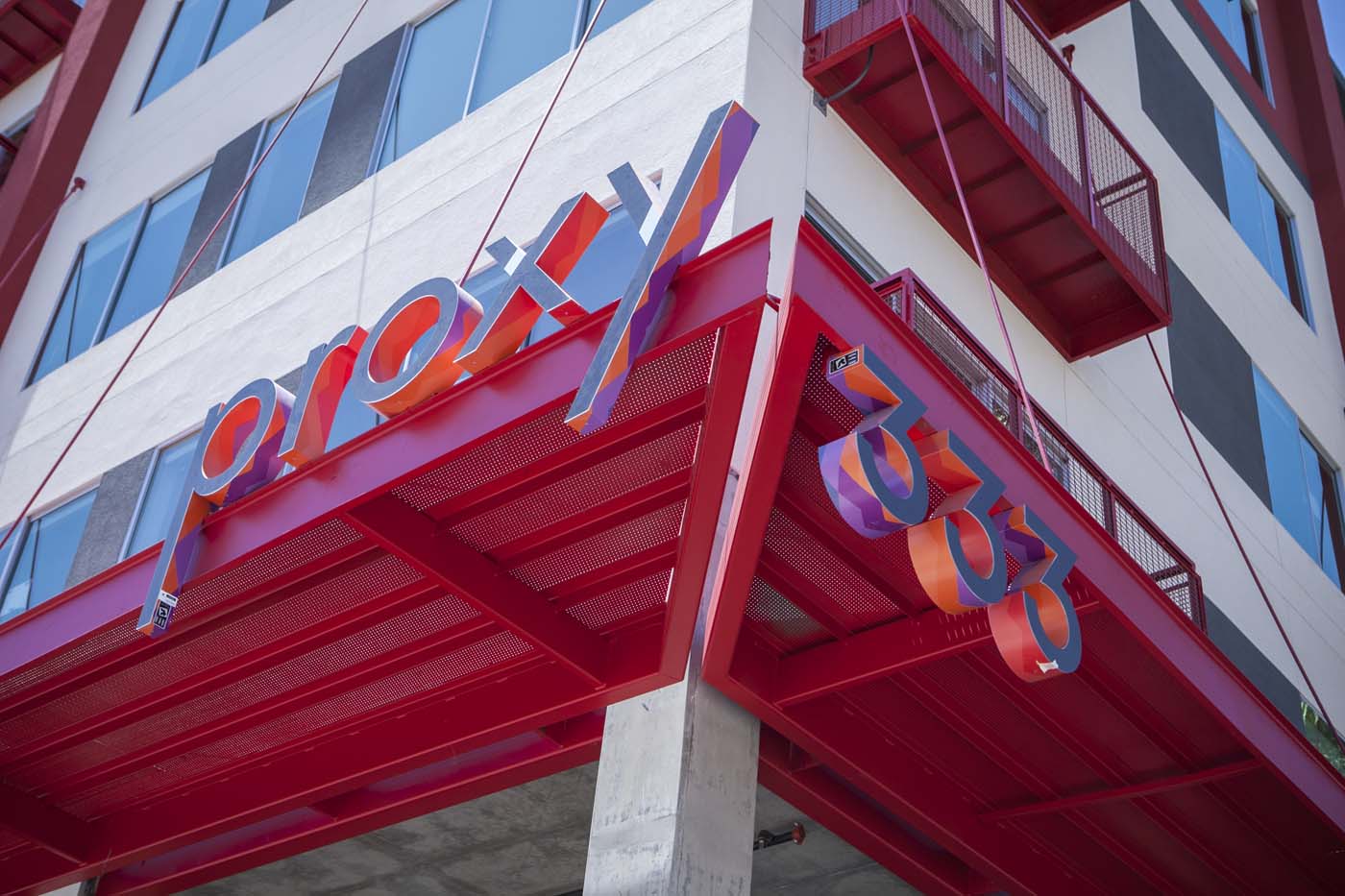 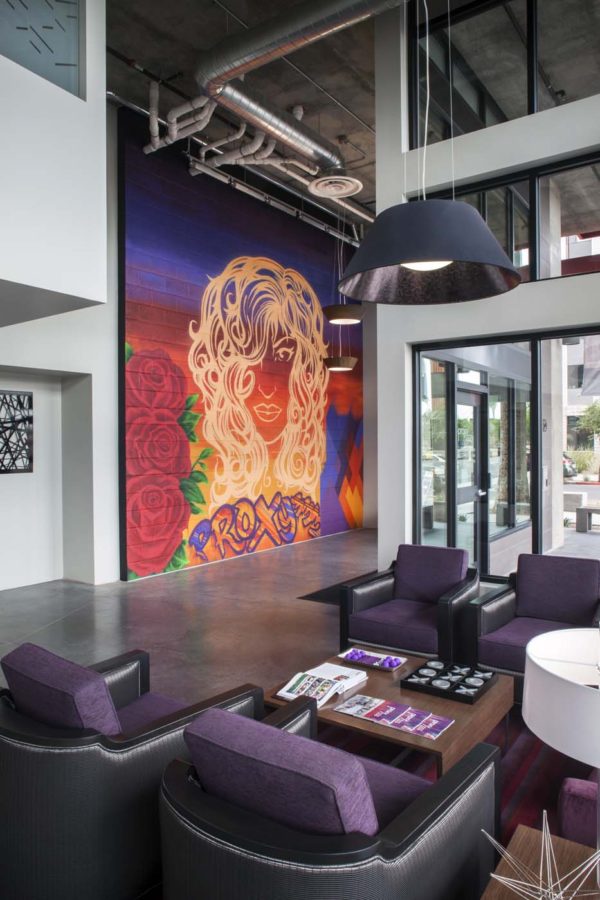 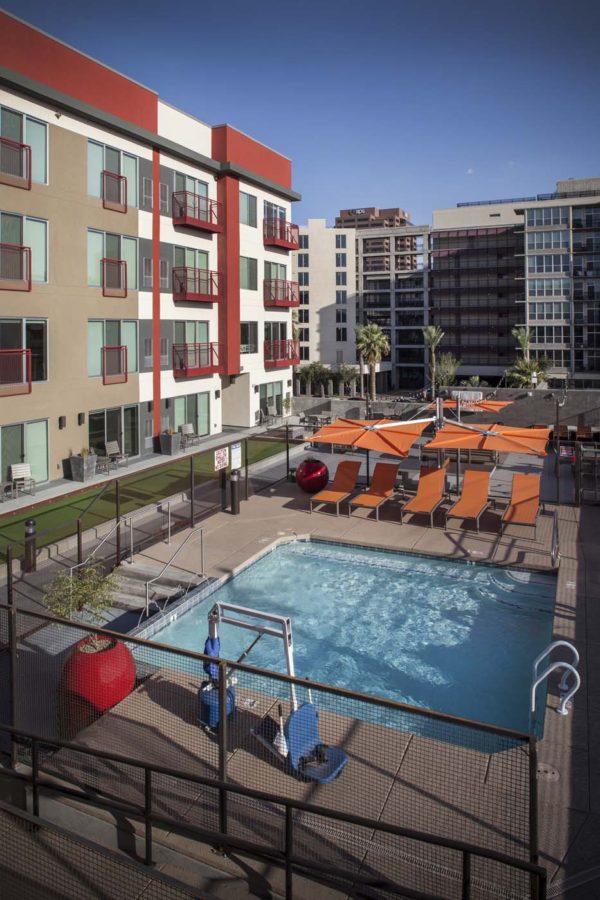 Opportunity: In 2014, Tilton Development was approached by Goodman Real Estate of Seattle, Washington with the prospect of forming a joint venture to acquire, develop, construct, and operate a high-end, high-density, urban infill apartment community in downtown Phoenix. The business plan was based on the premise that a high-density product type already proven to be successful in downtown Seattle could be imported to Phoenix with equal or greater success, so long as the proposed site location would permit the high-density design and increased rental rates.

Approach: Based on our market research of Skyline Lofts and Roosevelt Point, two existing, fully-occupied, and recently-developed apartment communities located immediately adjacent to the proposed Project, we learned from the City of Phoenix Planning and Development Services Department that these properties contained larger average unit sizes and parking ratios than market conditions may warrant, resulting in an underserved market niche. More specifically, our market analysis of the Phoenix Biomed Character Area supported a substantial consumer desire for a higher density product with smaller apartment homes containing a heavier mix of studio and one-bedroom units and only a few two bedroom units, to accommodate a non-roommate independent lifestyle. Said a different way, the larger units with a higher price point were leasing to a roommate scenario that would instead prefer a lower price and single occupancy. Furthermore, due to the location of the proposed site in the Biomed Character Area, with substantial walk to work and close by restaurant and bar locations, the Project seemed to mimic in part, the development conditions of downtown Seattle. This environment would also cater to both car dependent and non-car dependent residents with proximity to the nursing school, Walter Cronkite School of Journalism, Translational Genomics Research Institute, Arizona Center, and the Sandra Day-O’Connor law school.

Outcome: In September of 2016, the joint venture of Tilton Development Company and Goodman Real Estate sold the Project. 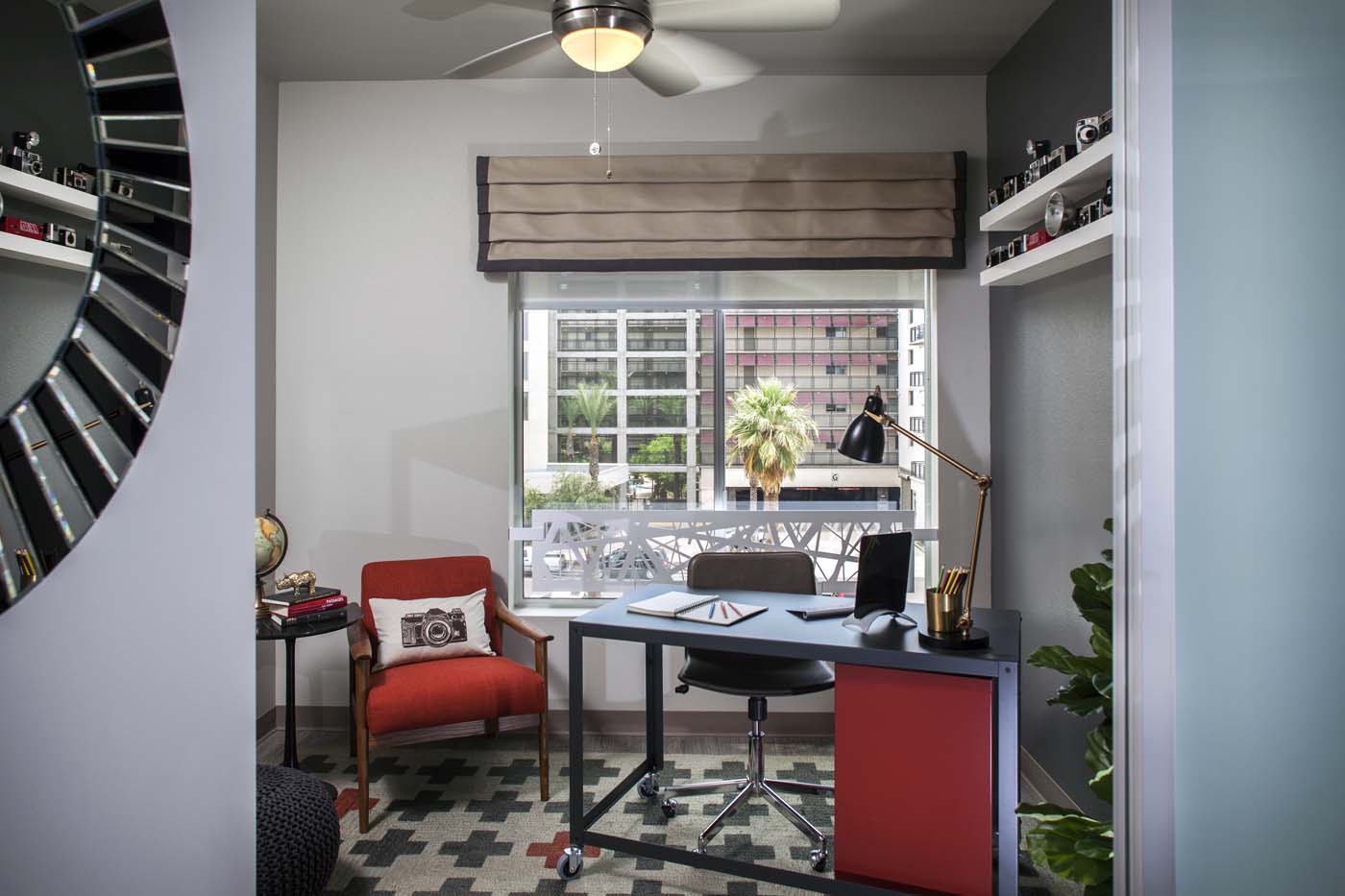 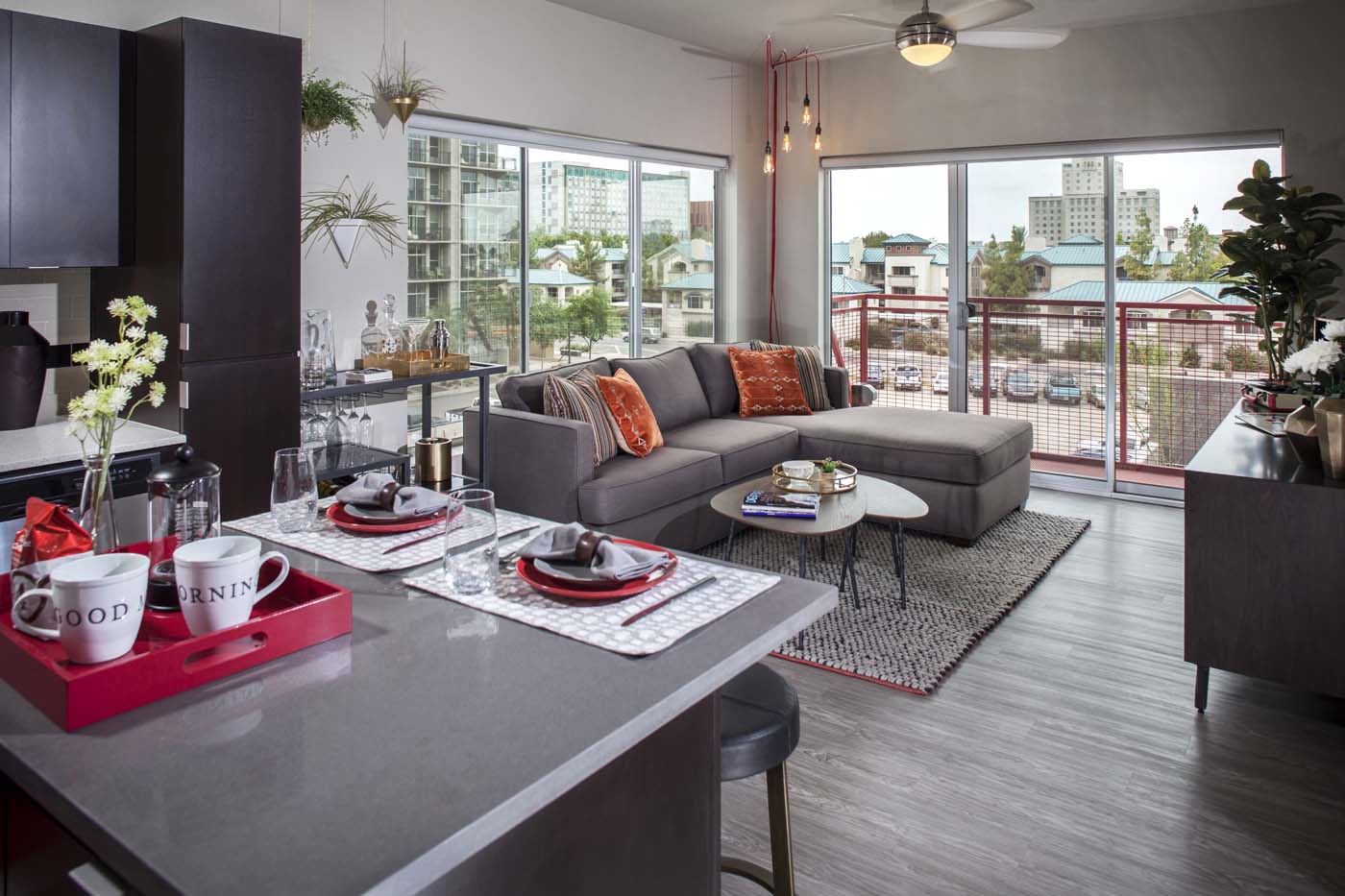 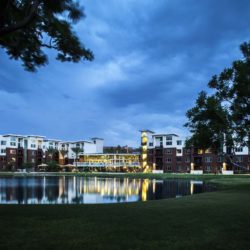 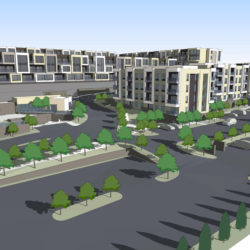